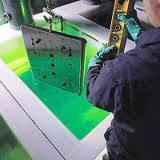 Plating is a technique that has been done for hundreds of years, and is still relevant for modern technology today. It is used for many purposes including decorating objects, corrosion inhibition, hardening, friction reduction, to improve paint adhesion, alter conductivity, for radiation shielding and other purposes.

An electroless solution typically consists of a source of metal ions, a reducing agent, a complexant for the metal ions to keep these dissolved ions in solution, usually a pH adjustment buffer, sometimes a few ppm of a catalytic poison to stop unwanted plating on the walls fo the tank, and oxygen gas dissolved in solution.

Electroless plating has seen a major expansion in the area of plastics. Many consumer goods are coated by the electroless method because it creates durable and attractive surfaces. Recently it has been used extensively for metalizing printed wiring boards. Because electroless plating allows a constant metal ion concentration to bathe all parts of the object, it deposits metal evenly along edges, inside holes, and over irregularly shaped objects which can otherwise be difficult to plate. Electroless plating is also sometimes used to deposit a conductive surface on a nonconductive object which allows it to then be electroplated.

Learn How We Can Help You

Working with AST from the design stage of a project brings remarkable results with even the most technical needs. Read some of these examples to find out how we work with you to creating amazing solutions.

Who We Work With 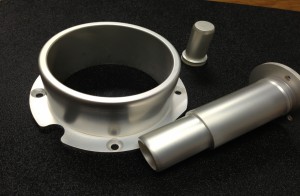 Our customers are important to us. We would love to add you to our list of professional clients. 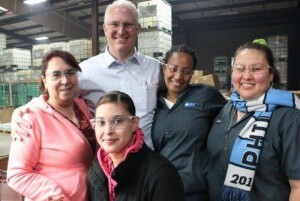 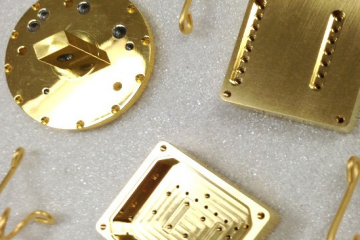 Gold Electroplating is a method of depositing a thin layer of gold onto the surface of another metal. Gold plating finds its uses in jewelry, semiconductor industry. It often requires that the substrate be cleaned Read more…

Plating on titanium parts adds value & functionality for many parts, especially aerospace parts and components. Titanium is an extremely hard metal that can be used in a wide variety of applications. It has excellent Read more…